The East Kimberly Iron Ore Project is situated in the Kimberly Region of Northern Western Australia, 165 kilometres by road south of Wyndham adjacent to the Great Northern Highway.

KMG (Kimberly Metals Group) initially developed the Ridges Iron Ore Project mine and port at Wyndham and placed the mine onto care and maintenance in February 2015 once the high-grade DSO reserve was depleted and prices has declined. In this period KMG had exported approximately 6 million tonnes of iron ore from Ridges deposit. 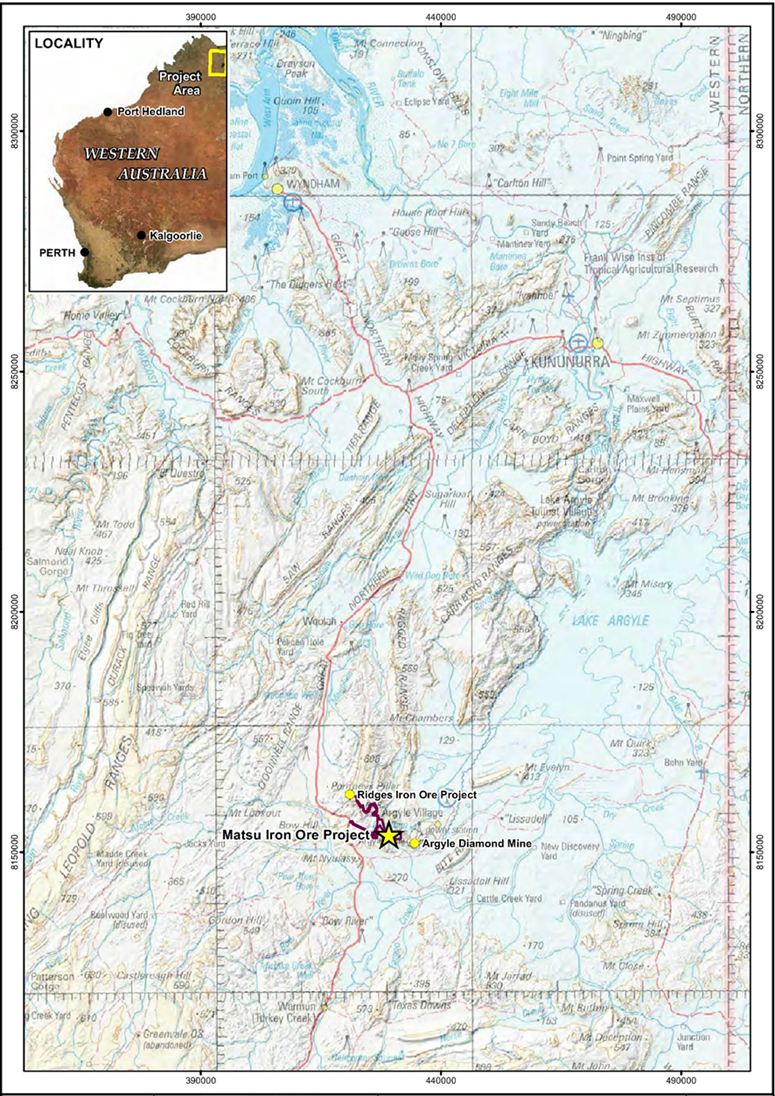 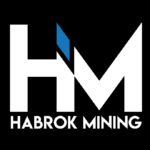 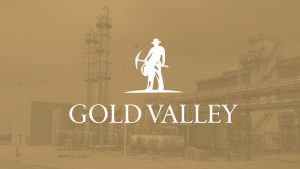 The resource is located along the top of a ridge over an area approximately 200m wide x 3km long. The iron ore outcrops at surface and the ore body thickness varies from 3-15m deep. The project had a confirmed mine life of four years based on a production rate of 1.5 Mt per annum of high-grade direct shipping ore (DSO)

The Matsu project is a nearby satellite deposit to Ridges. Matsu is well advanced with mining leases and associated tenements having been granted in 2014. The Company is preparing submissions to obtain the necessary approvals to allow mining to commence subject to prevailing iron ore prices, market conditions and exchange rates.